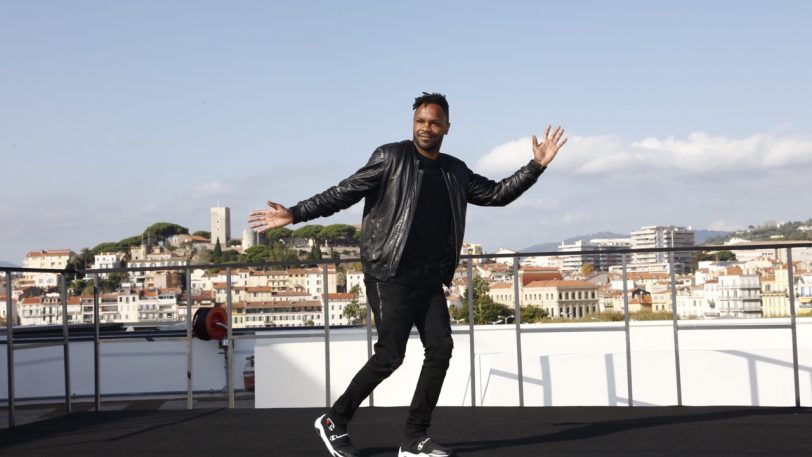 100 Génies has won critics since it premiered in its French Canada home market, and Fair-Play is now taking the format to all major international broadcasters, with the help of Telefilm Canada and the Canada Media Fund.

“Above all, we wish to introduce 100 Génies in several countries so that broadcasters can adapt this original Canadian format to their own audiences and broadcasting needs. We believe results won’t be long in coming,” says Mia Desroches, Director, Content Distribution Partnerships for CBC/SRC Distribution.

A perfect fit for international sales

The concept had already set itself apart in April, even before principal photography had begun, when it was singled out as a format to watch at MIPFormats’ Spot the Talent: Indies Around The World.

“As proud creators of this strong and intelligent format, we are convinced that 100 Génies will gain a solid foothold in markets around the world,” adds Mira Moisan, Development Director for Groupe Fair-Play.

Also on the red carpet, the host of 100 Génies’ French Canada version, Pierre-Yves Lord, was happy to point out how the program is inspiring thousands of young viewers. “Especially now that æsthetics and style are highly valued on social media, 100 Génies manages to showcase knowledge and intelligence as part of a great entertainment experience.”

Premiering September 12 in prime time on Radio-Canada’s main channel ICI TÉLÉ, 100 Génies made off with the night’s highest viewership for its time slot, and with one of the channel’s best results for a quiz show over the past few years, with a 22% market share.

The family show features a group of 14 to 17 year olds carefully selected to bring energy and sustained momentum to the entire series. Groupe Fair-Play says the format can be easily adapted in all countries and for all different age groups.

Long life to 100 Génies, here and on the global stage!