At Fair-Play, we like to take on a wide variety of topics and stories and turn them into engaging television and digital formats that appeal to audiences of all ages: comedy, fiction, variety, docu-reality programs, magazines, current affairs, documentaries…

But if results do matter, the fun of getting there is also paramount! Cofounders Guy Villeneuve and Michel St-Cyr see to it that their crews, producers and artists enjoy the ideal, people-friendly environment to create engaging television shows. And so, our name is more than a play on words, it reflects our work culture.

Fair Play Group was founded in 1998. After working together on several productions through the years, Guy Villeneuve and Michel St-Cyr decided to pool their resources and start their own television production concern.

Since this modest but promising merger, Fair Play has grown!

Well established in the world of media production in Quebec, particularly in variety, humor and magazine, Fair-Play integrates, in 2013, Esperamos, the documentary production company founded by author, director and producer Hugo Latulippe, and continues through this division, Esperamos’ original mission, which is to produce documentaries that address the great issues of our time: art, citizenship, identity, political resistance, the environment, revolution, the indigenous world and immigration.

The results 20 years later: dozens of diverse and high-quality audio-visual productions, for the benefit of audiences of all ages and backgrounds, and deployed on multiple channels.

Nevertheless, in addition to the impact our productions leave on the public, one of our most proud achievements is the large number of collaborators, artists and creators we hire or put into contribution each year. 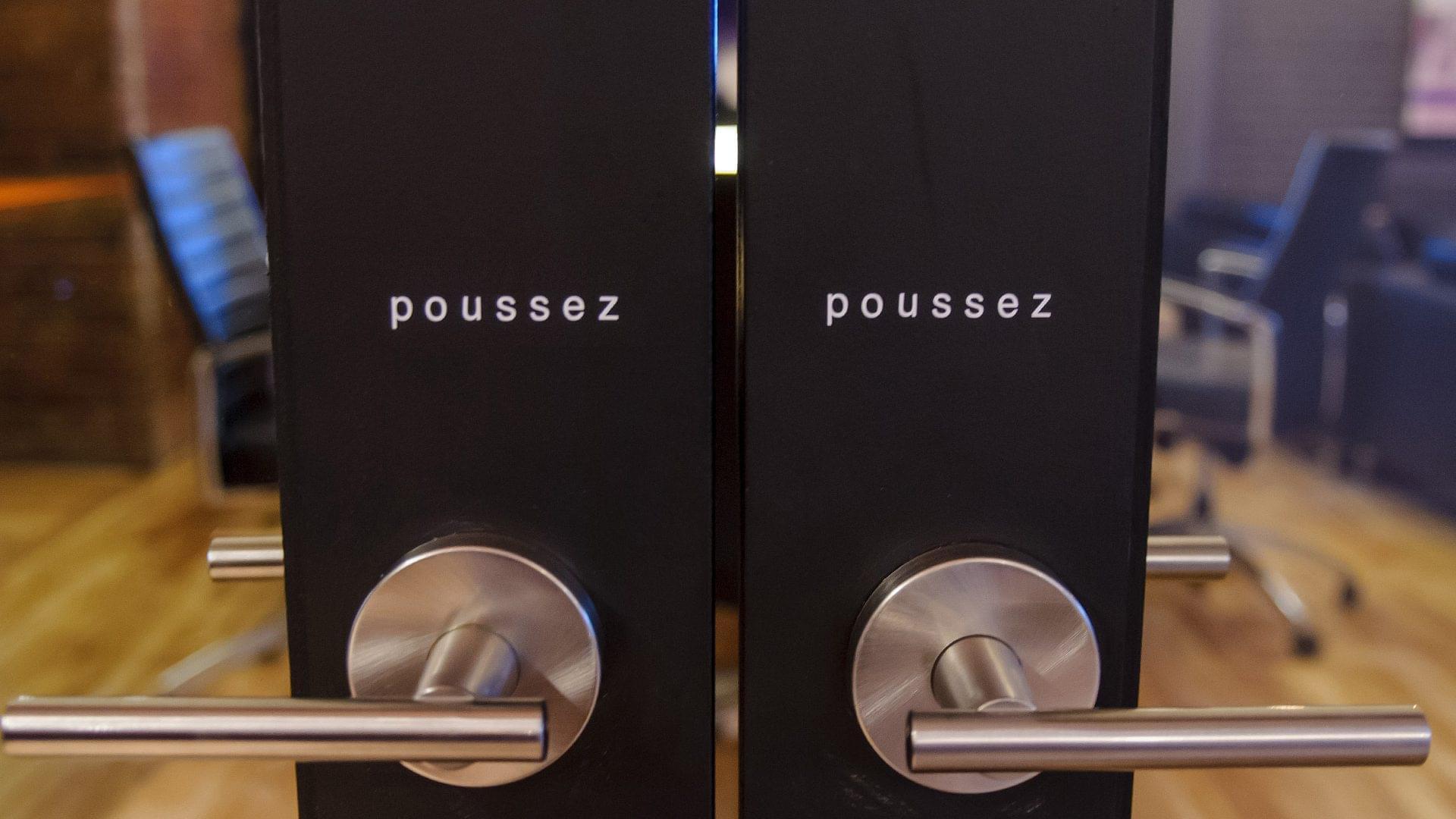