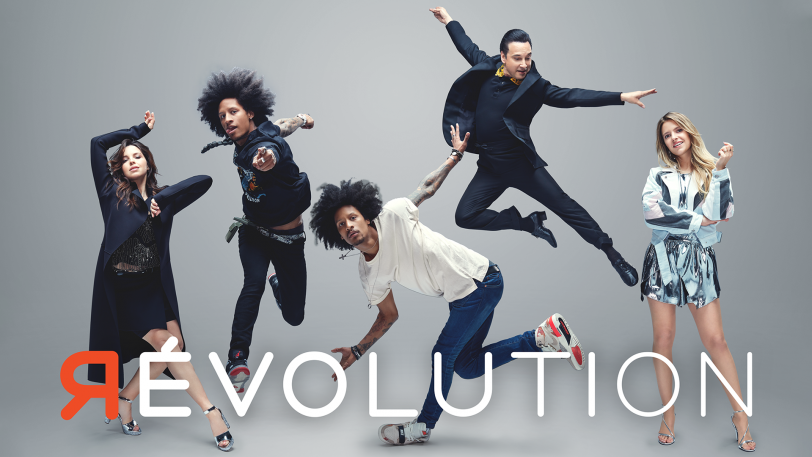 After Lithuania and Russia, Dance Revolution concept is now in China!

On October 5, more than 20 million viewers gathered to watch the first episode of the Chinese version of the Quebec creation, locally titled Dance Smash. This viewership shattered records for any televised dance competition in China, with a 5.2% market share, which included 7.3% viewers under 23.

Presented by major broadcaster Hunan TV, Dance Smash is one of the very few Chinese productions based on a foreign concept.